What Was the Unemployment Rate When Obama Took Office (Compared to now)? August 2014

This report has been updated for September 2014 HERE.

What was the unemployment rate when Bush left office and Obama was inaugurated and took office? 7.8% 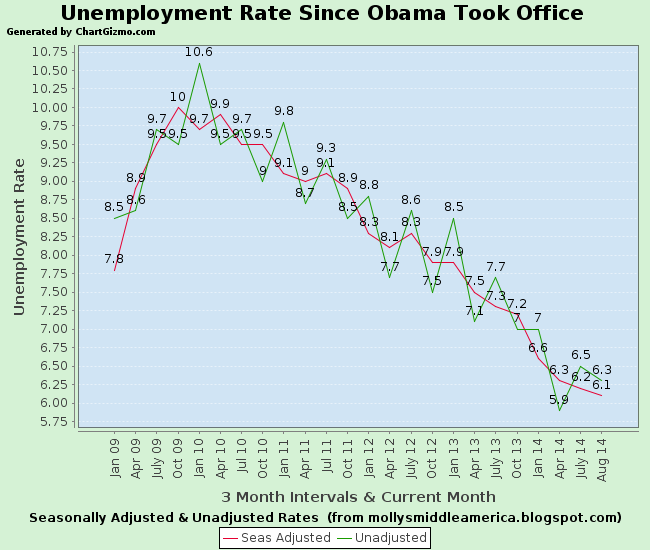