What Was the Unemployment Rate When Obama Took Office? (May 2013 update) 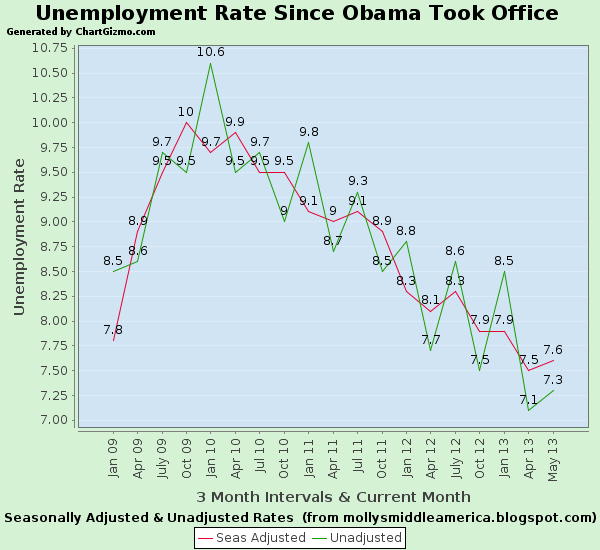 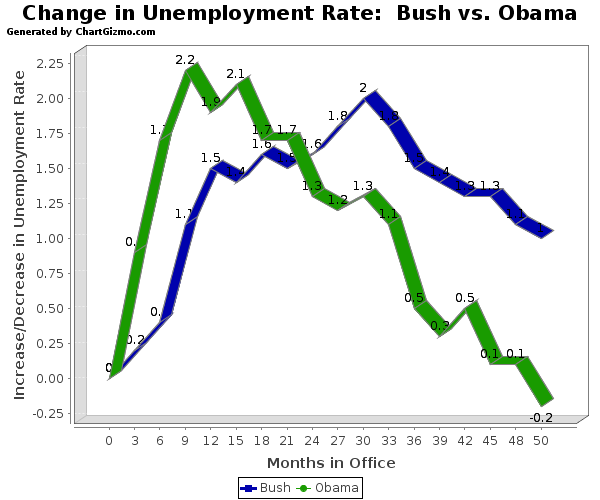