What Was the Unemployment Rate When Obama Took Office Compared to Now? (October 2013 update)

This report has been updated for November 2013 HERE! 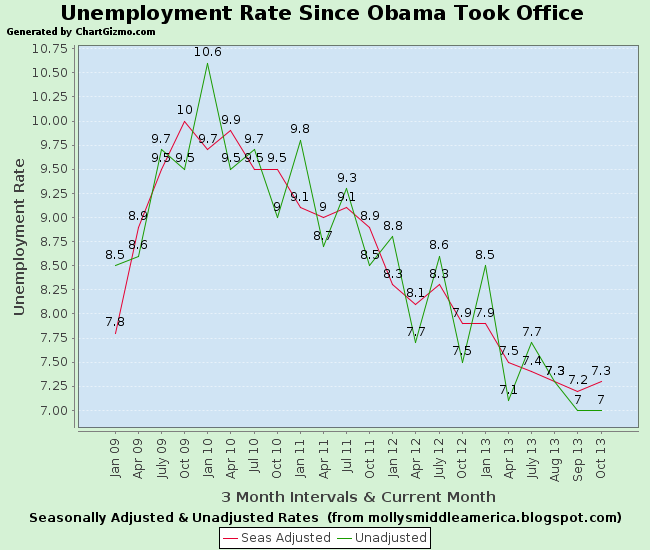 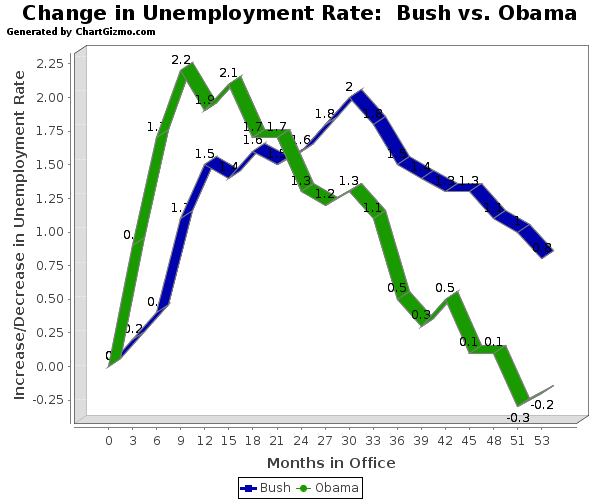 
How Many Jobs Lost or Added Under Obama? (October 2013 Update)

All Other October 2013 reports listed HERE!