How Is Job Growth Under Trump? Well....

Well... We are still adding jobs as we move into the 10th month of the Trump Presidency.  That's a good thing considering the uncertainty and absurdity of many of the President's policies.


But how are we doing compared to the last 5-6 years of the Obama Presidency?

Here is what job growth has looked like over the past five years when calculated as a percentage increase over any running six month period:


It seems as though September jobs numbers were released eons ago, and mediocre jobs numbers they were.  In fact, according to the Bureau of Labor Statistics, we actually LOST 33,000 jobs in September, the first time that has happened in the United States since 2010.

The Big But.. (please read below) 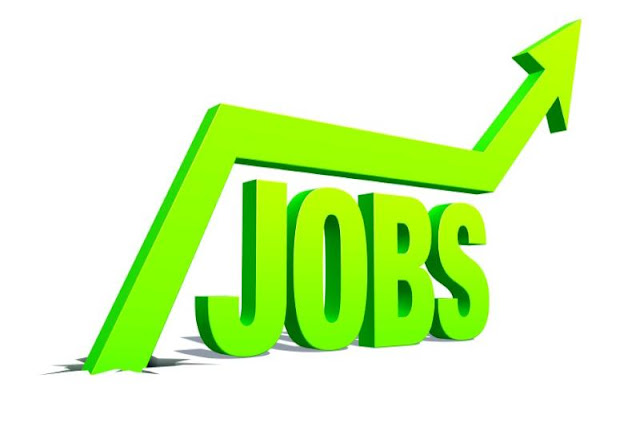 READ MORE HERE!
Posted by Middle Molly at 2:04 AM No comments: