What Was the Unemployment Rate When Obama Took Office (Compared to now)?

The following report is outdated.  It has been updated for NOVEMBER 2016 HERE.

ALL Highlights and Reports Listed HERE. 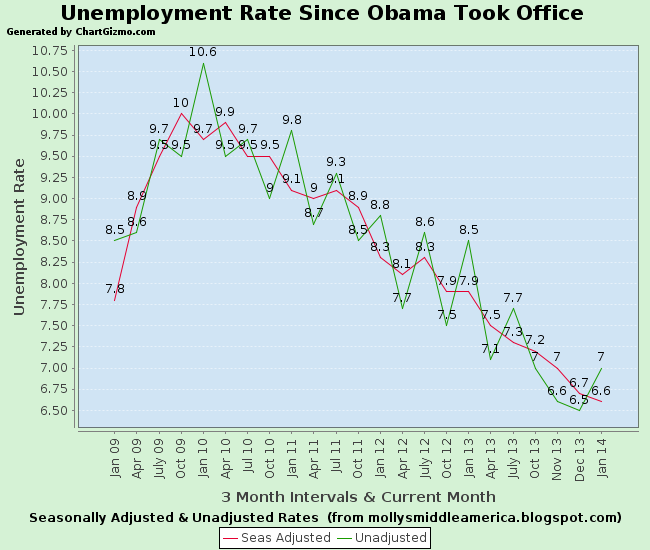 This report has been updated for NOVEMBER 2016 HERE.

All Highlights and Reports Listed HERE.
Posted by Middle Molly at 11:51 PM