What Was the Unemployment Rate When Obama Took Office Compared to Now? (May 2014) 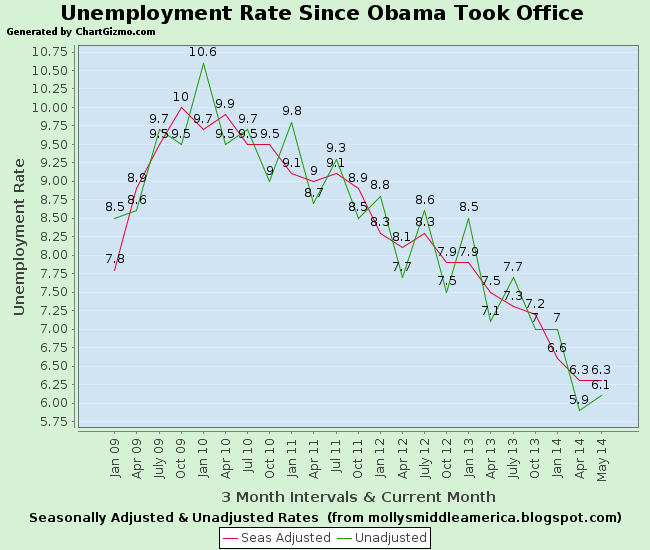 All May highlights and reports are listed HERE.